Live Action has conducted nationwide investigations of abortion giant Planned Parenthood since 2007. These investigations have revealed major violations and a shocking contempt for human life at all levels of the organization.

Read the report. And demand action. 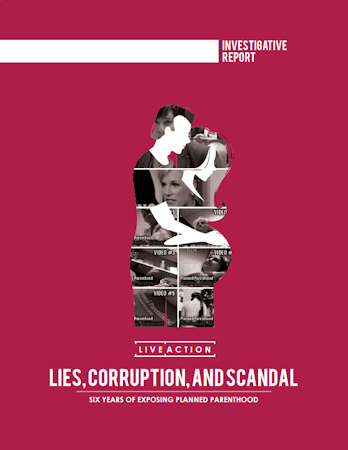