Here are the facts on Planned Parenthood – how America’s largest abortion corporation views sex education, and how to treat our children.

Keep in mind that this list is not even close to comprehensive. Expect updates.

2. Go Ask Alice, a site listed under the “Resources” page of many Planned Parenthood affiliates, presents protocol for “safely” engaging in allegedly sexual activities such as playing with feces, drinking urine, and beating one’s partner. The site leaves open the possibility that “curiosity about sexual contact with animals may be normal[.]” 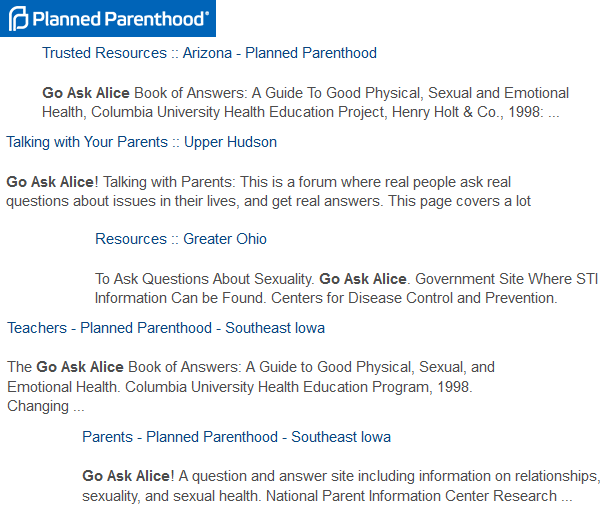 4. The official Planned Parenthood website lists BD (bondage and discipline) and SM (sadomasochism) under its Sex & Sexuality – “Understanding Sexual Activity — at a Glance” page without any warnings or safety objections: “Here are some examples of less common sexual behaviors: SM (sadomasochism) — the use of domination and/or pain for sexual arousal. BD (bondage and discipline) — sexual role play that includes elements of SM.”

7. Planned Parenthood receives over $500 million a year from taxpayers, in the name of so-called sex education and health. Furthermore, under ObamaCare, Planned Parenthood has announced that it will receive undisclosed funds through the $75-million-a-year PREP (Personal Responsibility and Education Program), with 15 affiliates already having received grants.

8. Planned Parenthood’s stance on what kind of sexual activity is good or not: “Just because a sexual behavior isn’t common or some people disapprove of it or the reasons people enjoy it, doesn’t mean there is anything wrong with it. Many people enjoy less common kinds of sex, but they are often less likely to discuss it with others. One way to think about uncommon kinds of sex is this: if no one is hurt by the kind of sex someone might enjoy, than [sic] it is probably okay.”

10. Planned Parenthood covers up the sexual abuse of young girls by offering them clandestine sexual and reproductive health care, including abortions, and coaching these young ladies on how to keep the activity secret from their parents.

11. Planned Parenthood’s “Happy, Healthy & Hot” brochure, infamously marketed to and distributed by Girl Scouts USA, states that it is the reader’s “right” to “decide if, when, and how to disclose their [sic] HIV status.” At the same time, under Planned Parenthood’s “Parenting Teens Who May Be Sexually Active” page, the organization suggests that a relationship in which on partner “keep[s] secrets” is “unhealthy or abusive.” 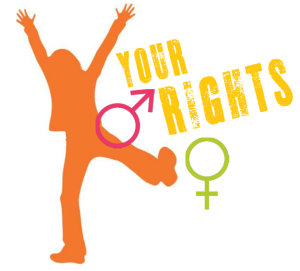 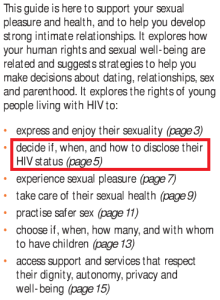 12. Planned Parenthood advocates for sex education as a “[l]earning about our sexuality and achieving sexual health and well-being are lifelong processes that begin at birth and continue throughout our lives.” Curricula, per Planned Parenthood, should start in kindergarten and be “age-appropriate,” though Planned Parenthood does not specify what this means.

15. Planned Parenthood actively lobbies against abstinence-only education programs: “Unfortunately, the health care reform bill also included a renewal of $50 million per year funding of Title V abstinence-only education for states until 2014. Planned Parenthood is continuing our work with our supporters, youth activists, and policymakers to put an end to this ineffective program.”